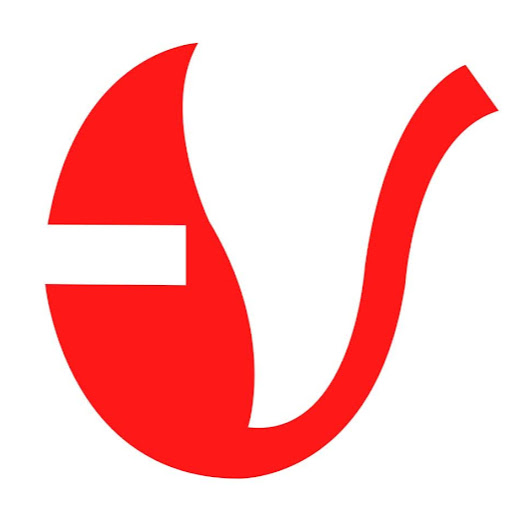 Kabir was a 15th-century Indian mystic poet and saint, whose writings, according to some scholars, influenced Hinduism's Bhakti movement. Kabir's verses are found in Sikhism's scripture Guru Granth Sahib. His most famous writings include his dohas. Sakhi, Sabad and Ramaini were the notable work of kabir.

A. Both A and R are true and R is the correct explanation of A

B. Both A and R are true but R is not a correct explanation of A

C. A is true but R is false

D. A is false but R is true

The Upanishads were translated into Persian by

Adilabad fort and the city of Jahanpanah was built by?

Brihadeshwara Temple which was built by Raja Raja Chola I is dedicated to?